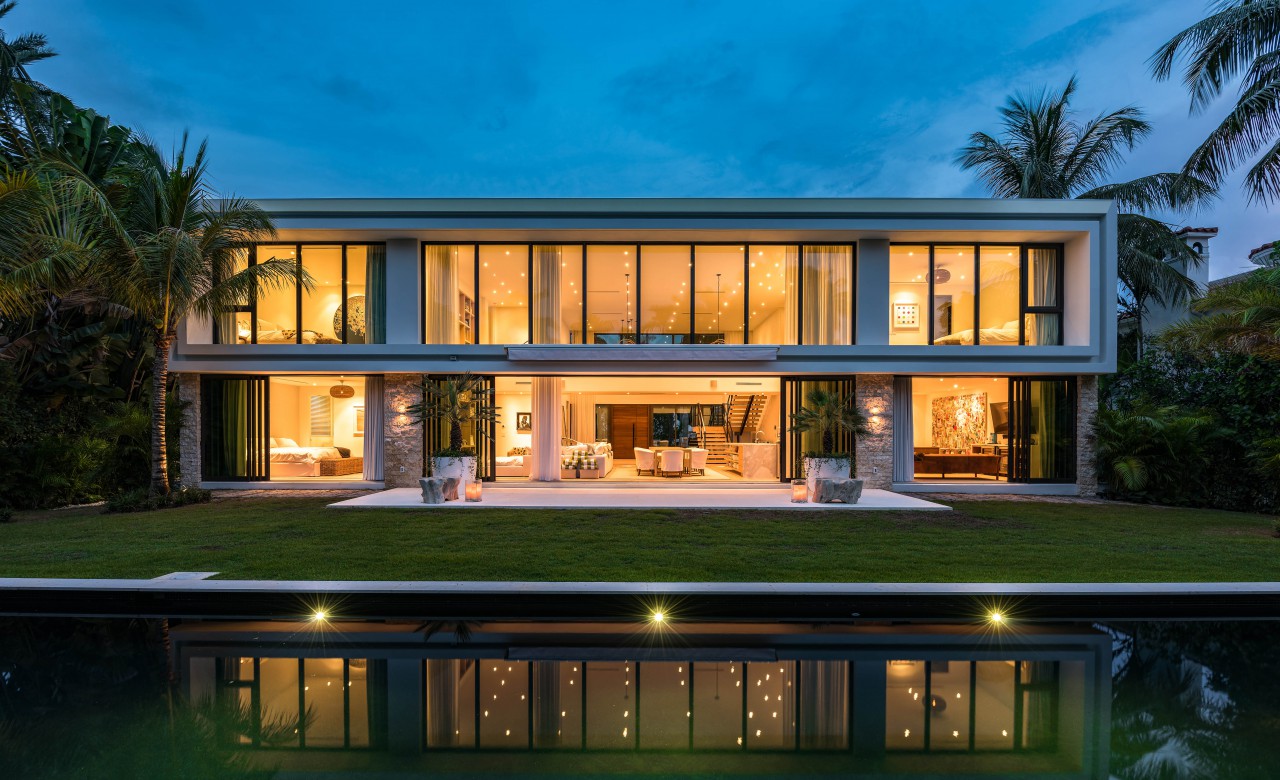 A BUILDER EXTRAORDINAIRE, TODD GLASER UNDERSTANDS HIS CLIENTS BECAUSE HE ENJOYS THE SAME COASTAL LIFESTYLE

“I’ve lived near the water my whole life,” says real estate developer Todd Glaser. Raised on Miami Beach, he now owns homes on Nantucket and Palm Beach—and his sensibility about the oceanfront lifestyle is second to none.

Premier Miami developer and real estate sales representative Todd Glaser started building homes in 1989, but, as he tells it, the seed had been planted much earlier: “When I was five years old I told my babysitter that I’d build her a house,” he recalls. “She liked that idea.” In the past three decades Glaser has been making that dream come true for scores of clients; his more illustrious homeowners have included Michael Bay, Chris Bosh, Billy Joel and Alex Rodriguez. Glaser’s success derives from his unerring sense of what the market wants—and through his longstanding partnerships with firms like Domo Architecture + Design and Italkraft. Glaser talked to Elevate about the value of strong partnerships, memories of Zaha Hadid, and the most important rooms in the home.

ELEVATE: You grew up on Miami Beach, and you’ve talked about the importance of midcentury architect Morris Lapidus. What about his work made such an impression on you?

TG: His work was different from Mediterranean, and at the time, every house in Miami Beach was Mediterranean. The work I do now is mostly modern.

ELEVATE: Your journey has brought you from Lapidus’ midcentury modernism to the futuristic vision of the late Pritzker Prize-winning architect Zaha Hadid for One Thousand Museum. What was that experience like?

TG: I first met Zaha Hadid in 1999 or 2000. We remained close through the years. She was looking for work in 2010—her firm was quiet due to the global recession. We spoke—my firm had the property under contract where the building sits now—and we came to an agreement that she’d design it. She was very nice, very creative, and very down to earth. She submitted several designs and the exoskeleton concept was the one we all liked the best. We should be closing the first apartments in One Thousand Museum in the next few months.

ELEVATE: And why did you feel Italkraft was the best match for this iconic project?

TG: We used Italkraft cabinetry because the brand has been designing my kitchens for about 15 years now—both in my personal homes and in my projects. I’ve been working with them for so long because they offer incredible quality and service, and I love the Italian design.

ELEVATE: And Domo is another signature partnership. What is your history with them?

TG: We’ve been working with Domo for about five years now—they do incredible tropical modernist design. One very special home is at 4395 Pine Tree Drive—it’s a 9,800-square-foot waterfront home with huge cantilevers. Another home we developed with Domo in the tropical modern style—this one non-waterfront—is 3726 Prairie Avenue. And 6650 Allison Road is the most lavish house on the market. It’s an old-world home and it’s different from anything built in the last 10 years.

ELEVATE: For prospective buyers, what rooms in the home generate the most intense interest?

TG: Buyers look for the top amenities and finishes in the kitchen and master bath. The trend is for an open kitchen that doesn’t look like a separate unit. It should be clean and modern but also rich. Those two rooms are my favorites in my own home as well.  toddmichaelglaser.com 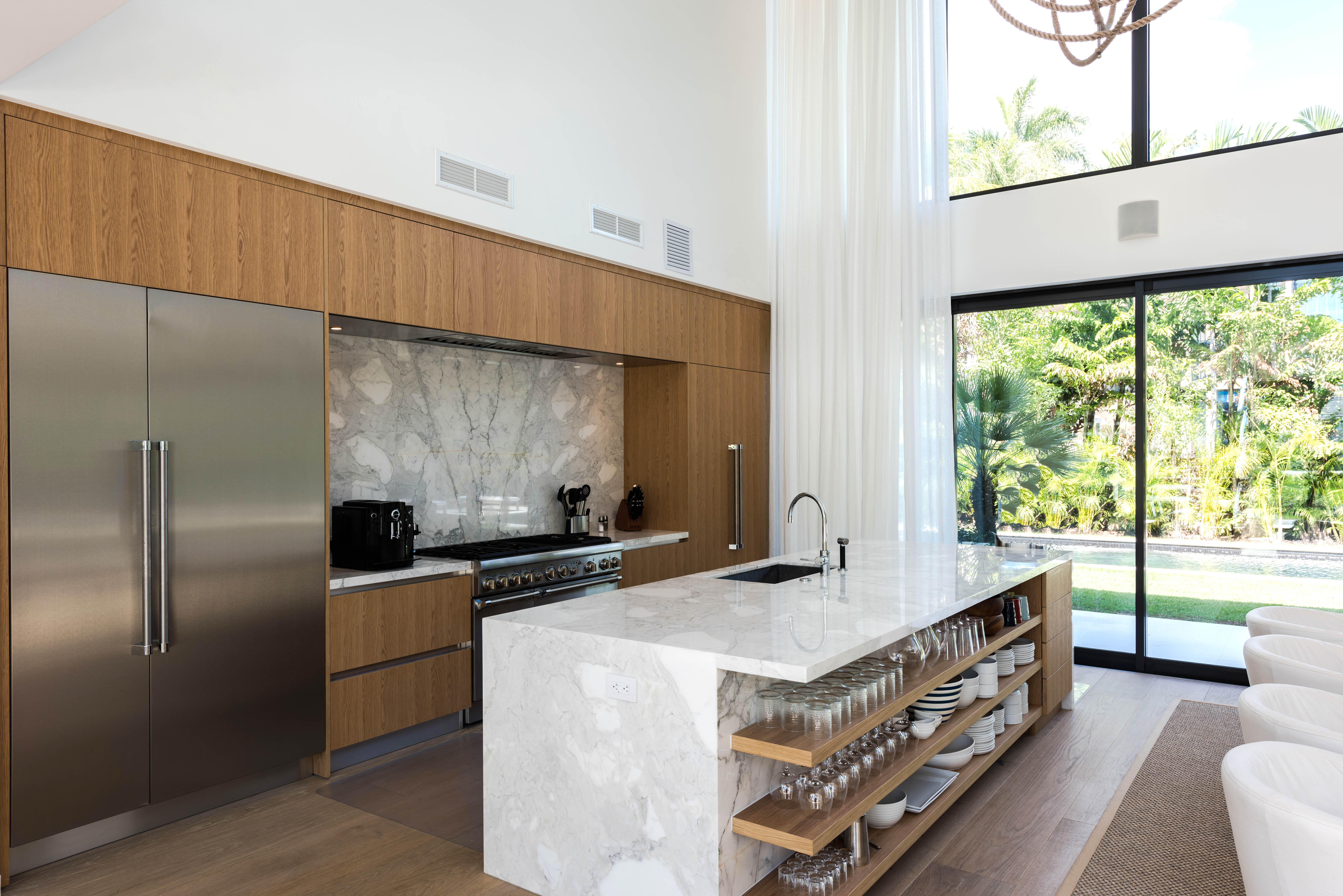 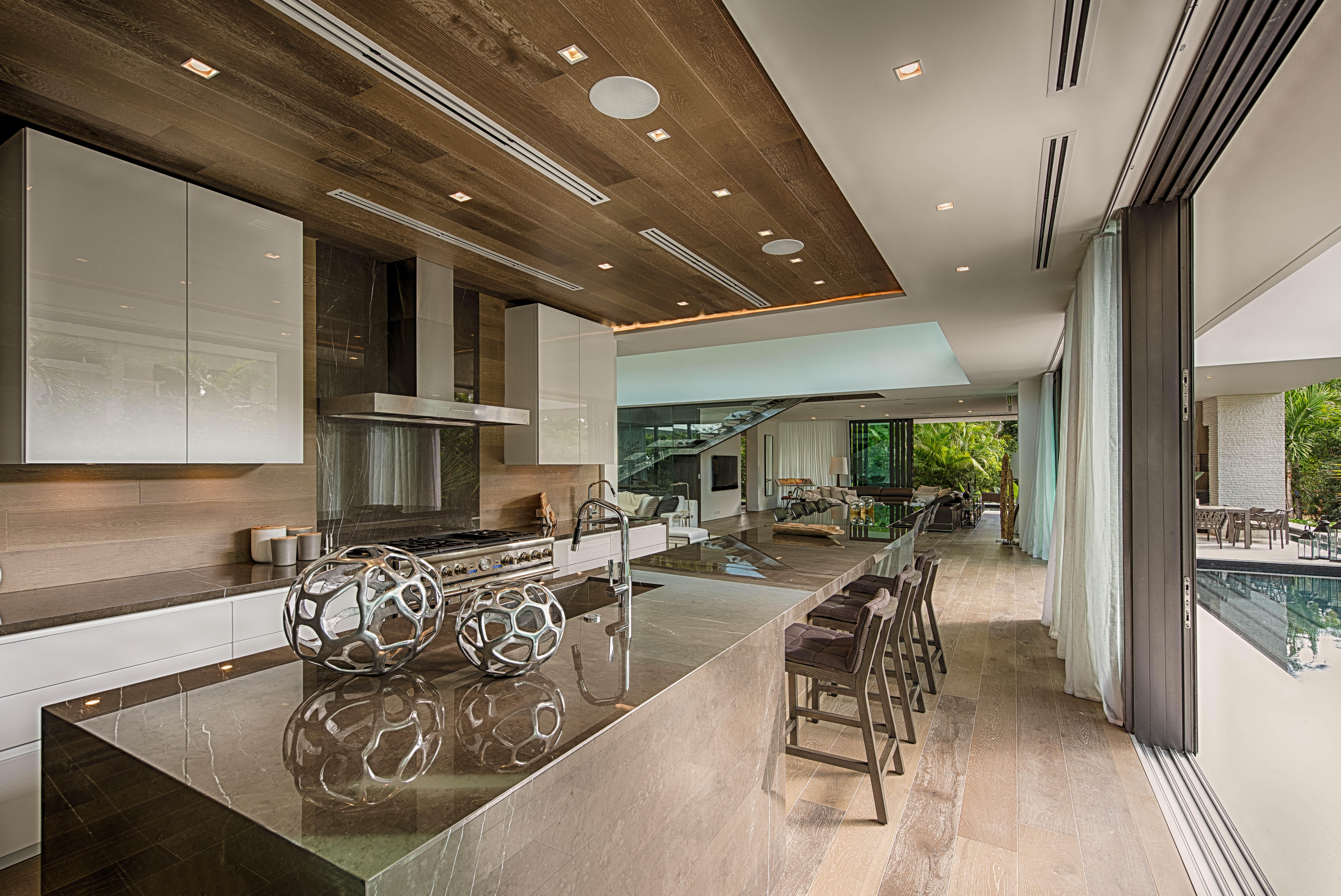 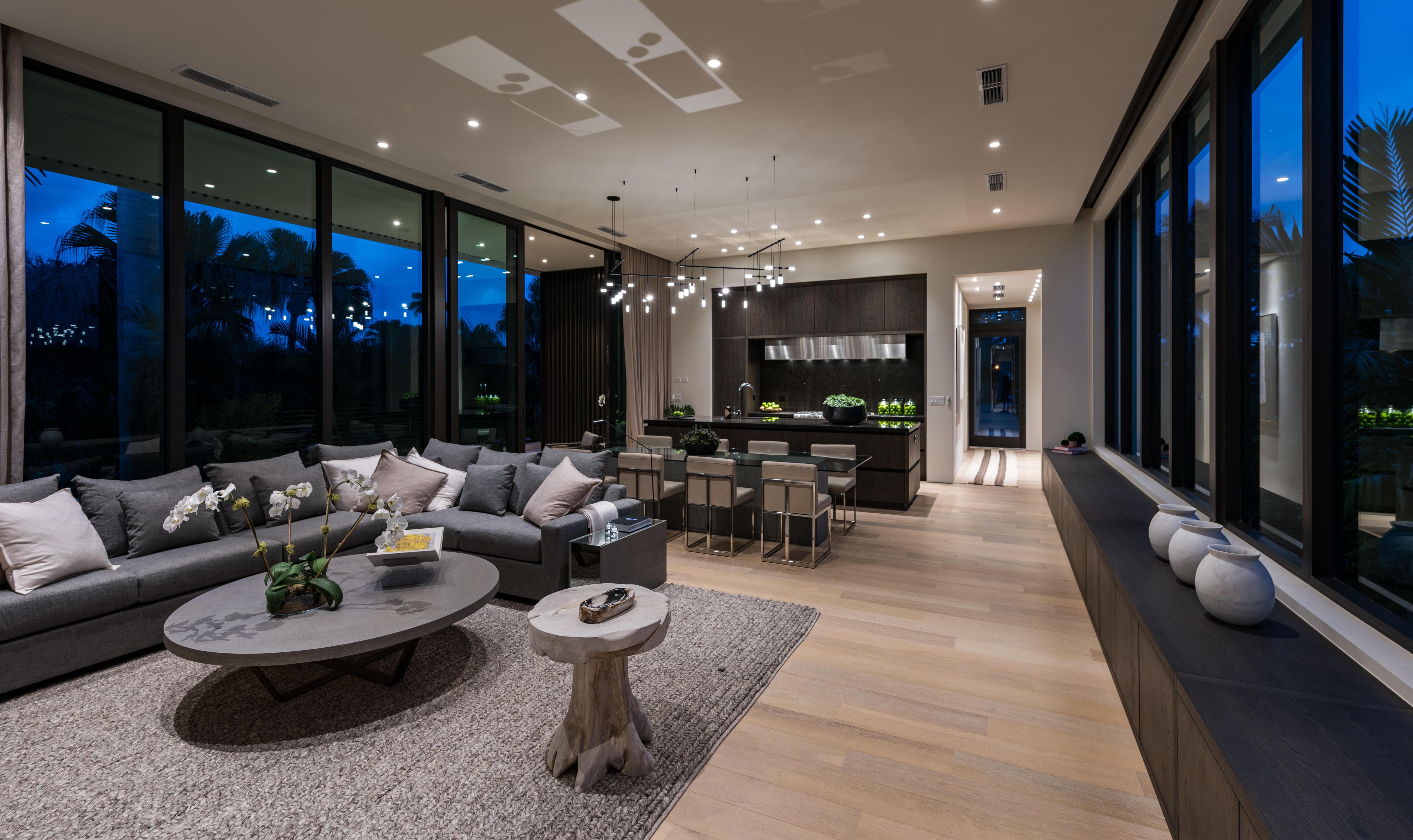